Moult and Ageing of European Passerines 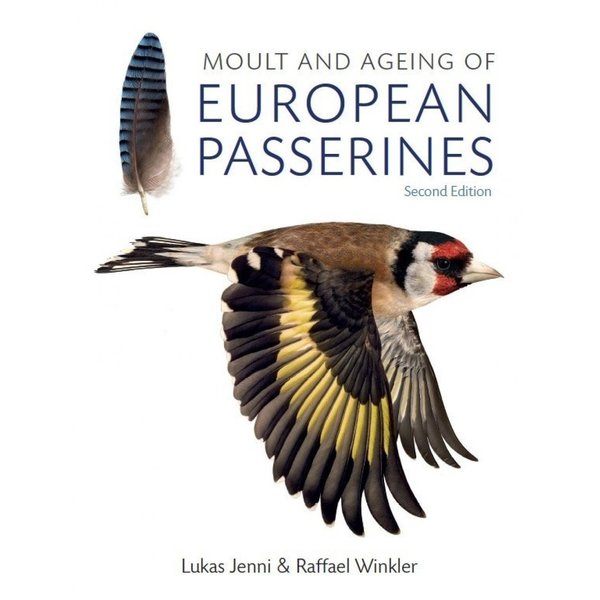 This Moult and Ageing of European Passerines is a brand-new, completely revised second edition of Jenni and Winkler's classic guide, updated and improved for the next generation of ringers and professional ornithologists.

The moult strategies of birds exert an important influence on their behaviour and energetics, and also provide the basis of valuable tools for study. A proper understanding of how feathers are replaced and the precise differences in the appearance of the various feather generations can allow ringers, scientists and keen birdwatchers to age individual birds, and to distinguish between first-year and adult birds. Understanding the moult strategy of a species also provides insights into its general and migration ecology, and allows detailed studies of many aspects of its population dynamics.

Lukas Jenni and Raffael Winkler have studied moult across a wide range of bird species for decades, and in this book bring their observations together to produce a valuable reference for both professional ornithologists and bird ringers. This second edition has been completely updated and revised, with 16 new species accounts added, bringing the total covered to 74.

The first part of the book provides an up-to-date summary of the moult strategies and moult sequences of European passerines, and discusses the ecological consequences of moult. Throughout the book, the authors draw on the enormous amount of data on moult that they have collected over 40 years of study and which, combined with data from the literature, allow them to present a thorough synthesis of the subject.

The crowning feature of this book is its collection of more than 600 full-colour photographs of extended wings, which show the entire range of moult patterns and plumage-ageing criteria. An appendix gives supplementary information on ageing birds by the degree of pneumatisation of the skull.

Large in format, packed with high-quality photography and lavish in production specifications, this second edition ofÂ Moult and Ageing in European PasserinesÂ is both a major reference for ornithologists, zoologists, bird ringers and dedicated birdwatchers, and a work of great scholarship and beauty. 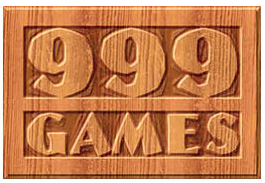 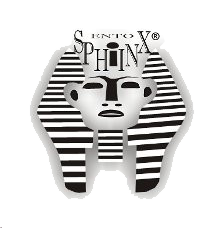 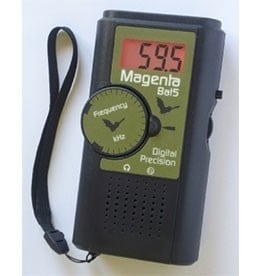 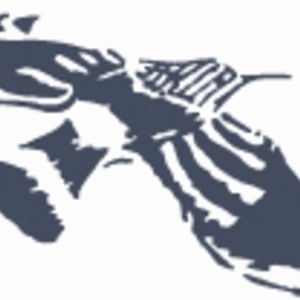 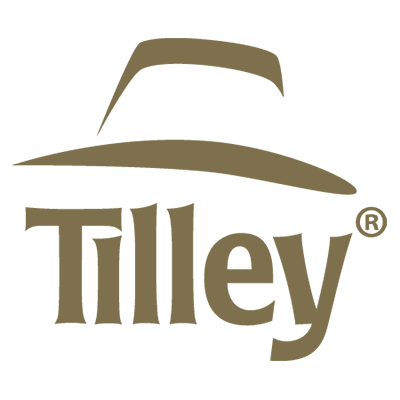